Let’s think about the many roles we take on every day. END_OF_DOCUMENT_TOKEN_TO_BE_REPLACED 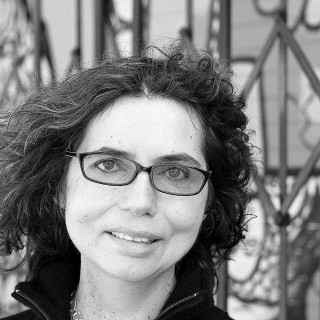